World War I on the Minnesota Home Front

The Great War broke out in Europe in 1914 and raged for more than two years before the United States joined in 1917. On June 5 of that year, all men between the ages of 21 and 30 were required to sign up for the draft and in December the first of 17,000 troops from Minnesota shipped out.

On the home front, Minnesotans had to deal with shortages of metals and other resources diverted to war efforts, like shipbuilding in Duluth. There were also shortages of foods such as wheat, meats, sugar and fats as food was shipped overseas to support the troops and beleaguered Europeans. Minnesotans, along with all Americans, were asked to produce as much of their own food as possible, preserve garden bounty, reduce food waste and eat less meat, wheat and sugar.

Both youth and adults participated in other means of supporting the war including patriotic events such as parades and rallies, fundraising through the purchase of Liberty Bonds, and supporting the American Red Cross. Minnesotans were touched by the war as family members and friends left to serve, as they received letters and news from loved ones, and as they mourned those who died.

Minnesotans of German descent, who were the largest ethnic minority group in the state at the time, were required to register as alien enemies and carry their registration card with them at all times.  Many people were concerned that, because of the German Americans' ethnic heritage, they would side with the enemy power. 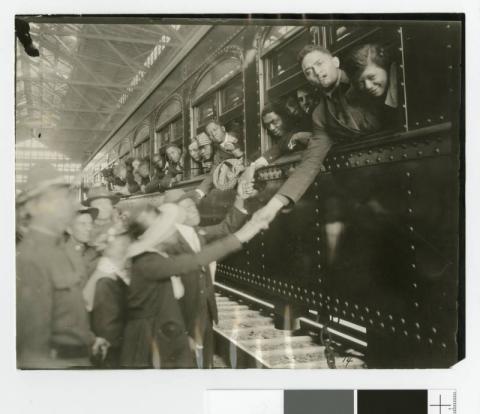 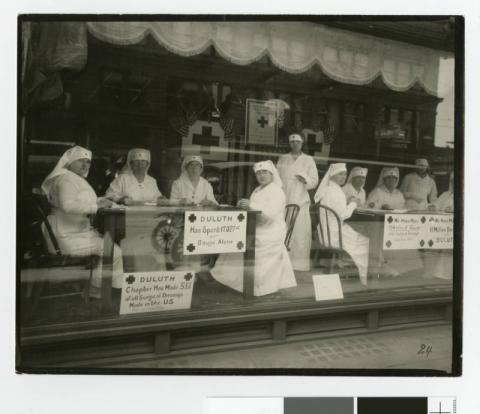 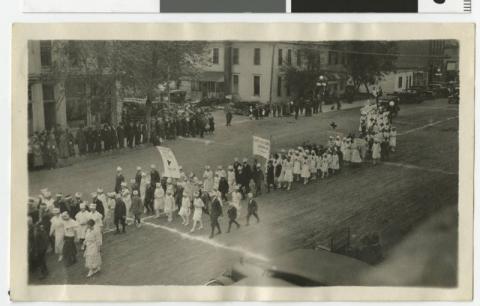 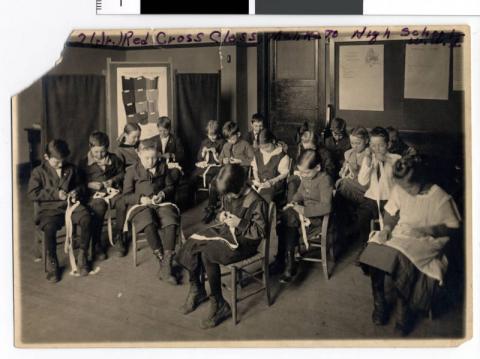 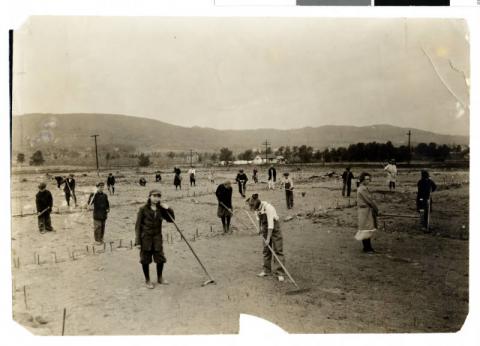 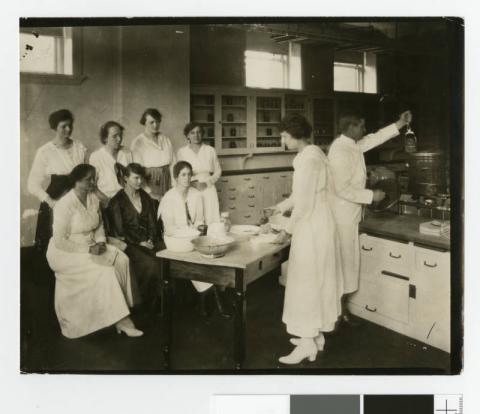 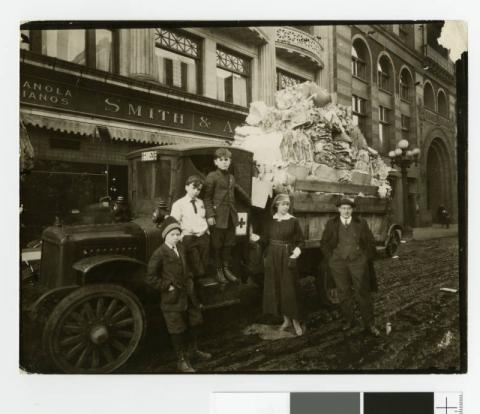 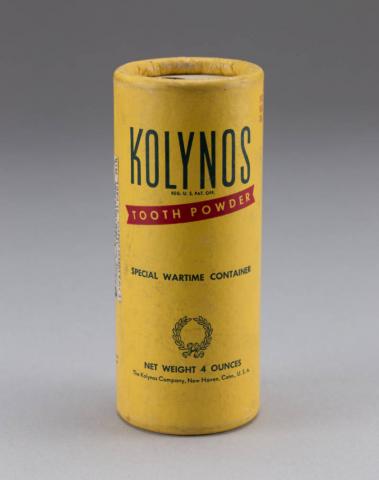 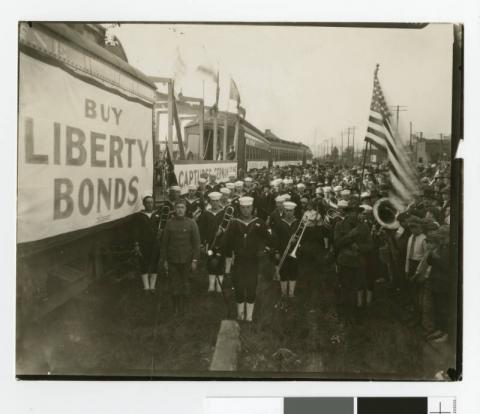 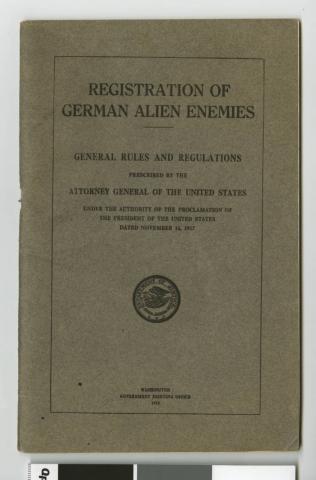 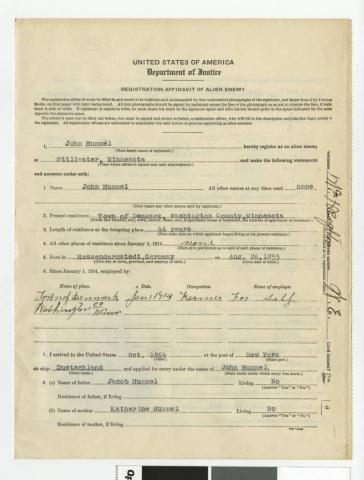 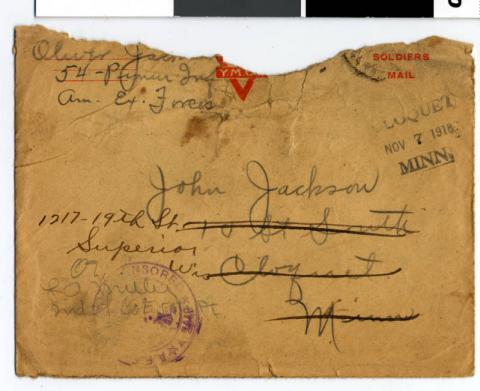 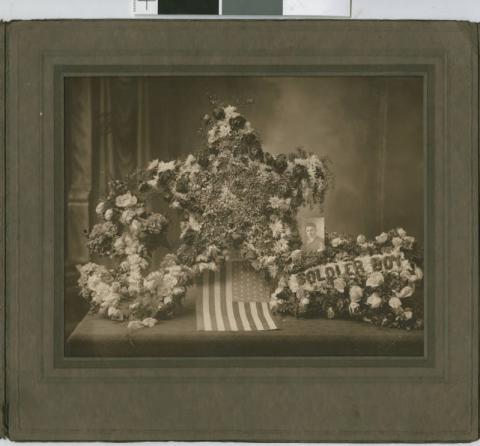 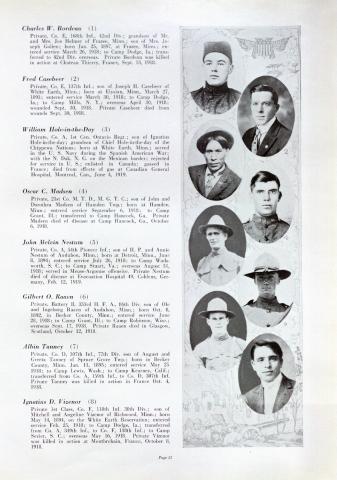 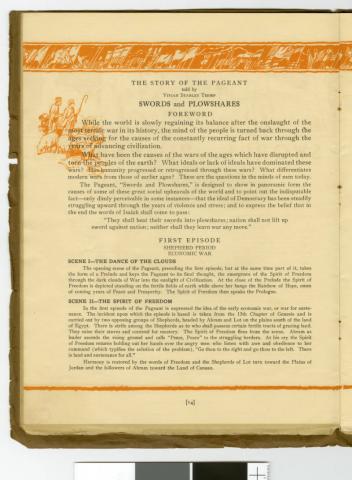 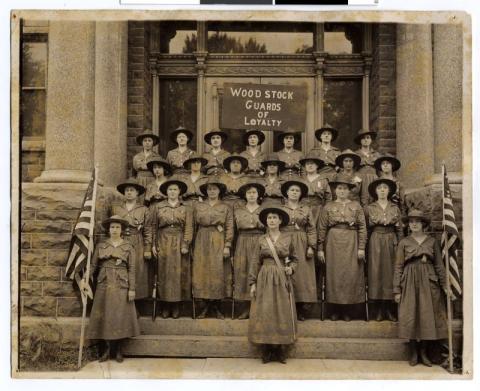 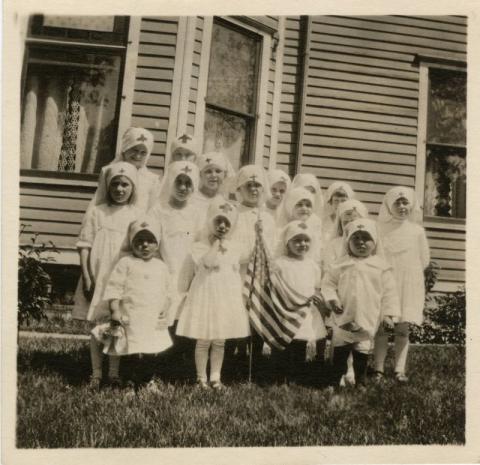 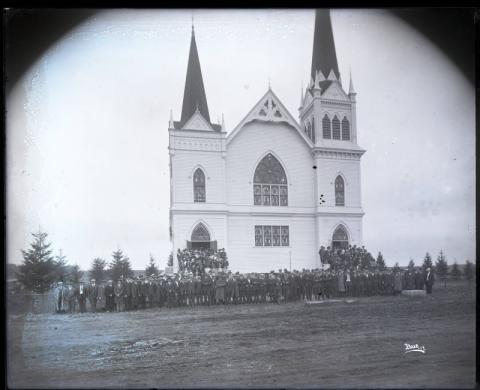 When you look at the individual items, use the zoom-in tool to view details in the images or more easily read the documents.

1. Why do you think children and youth show up in so many of the images in this set? Based on these images, describe some of the ways the war might have affected the lives of children of the time.

2. There are numerous historical images of World War I-related parades in MDL. Look at the 2 images we have included in this set and think about the role of parades in a community - especially during war time. Since the years 1916-1918 were well before radio, television, and the internet, how do you think parades and community events like this helped keep people informed, involved and inspired?

3. Why was a "special wartime container" used for the tooth powder?

4. Using the listing of WWI service members from Becker County (at least page 13), describe some of the similarities and differences between the individuals and their service.

5. Based on the items in this set, what similarities or differences do you see with how Minnesotans today interact with the country's current military and military efforts?

6. Read the regulations (at least page 3) for alien enemy registration and the Registration Affidavit of John Hummel. At the time of World War I, Germans were the largest ethnic minority group in Minnesota. What were German residents required to do? How do you think this would have effected their daily lives or their relationships with their communities? Are you aware of other examples in the U.S. of alienation of targeted groups while we are at war?

7. Think about the images of the African American men on the train, the Native American man rejected from service (from the Becker County document, p. 13), and the German man registered as an alien enemy. What do they tell you about attitudes toward people of different races and ethnicities at the time?

8. What does the Swords and Plowshares playbill tell us about the attitude of Minnesotans toward war after the end of World War I?

9. One of the items in the set is a letter from a soldier to his family back home. Imagine yourselves as a family during World War I writing letters to your soldier on the front.  Using what you observed in this set of resources, along with other knowledge, what sorts of news and daily activities might a mother, father and siblings report on in such letters?

10. Why did people on the home front focus so much on loyalty during World War I, even at very young ages? What did loyalty look like? Consider the Guards of Loyalty, the patriotic children, and the loyalty church service. What did loyalty mean to them?