Morgan Park is a residential neighborhood in Duluth, Minnesota. It was orginally constructed by U. S. Steel as a planned community for the employees of the U.S. Steel's Duluth Works steel plant. During the 1913 initial design phase, Morgan Park was referred to as "Model City." However, the community's name was changed to honor U. S. Steel's founder J. P. Morgan.

The neighborhood of Morgan Park was designed and constructed to include both single-family homes and a boarding house, as well as various community buildings. The community buildings included a clubhouse with recreational facilities, a general store, a K-12 school, a hospital, churches, and police and fire departments. After completion, Morgan Park was nationally celebrated as an example of the company town concept. The town's proprietor was the Morgan Park Company, which was actually a subsidiary company of U. S. Steel's Minnesota Steel Company. The Morgan Park Company assumed responsibility for trash pickup, lawn care and snow removal, health care, and police and fire protection. The residents of the neighborhood were in turn responsible for the upkeep of their homes. Failure to comply with Morgan Park standards could result in the cost of repairs being deducted from the resident's paycheck.

Morgan Park was run by the Minnesota Steel Company until 1933, when the company deeded the neighborhood to the city of Duluth, Minnesota. Today the neighborhood survives and its importance rests with both its architectural and social signficance. 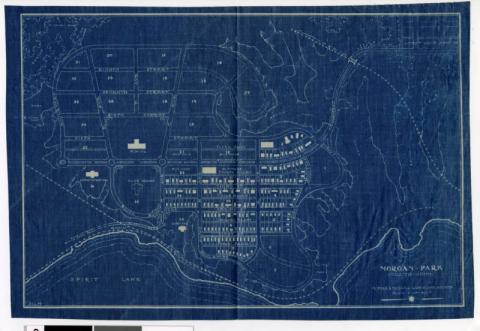 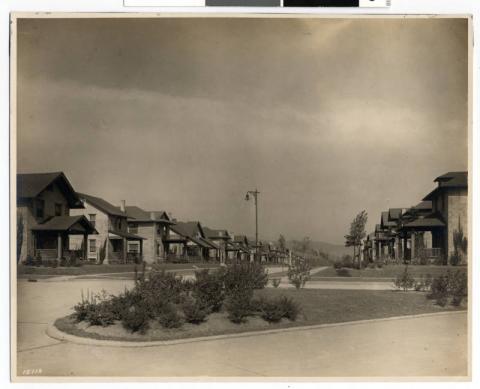 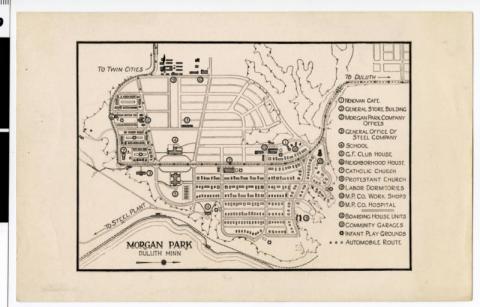 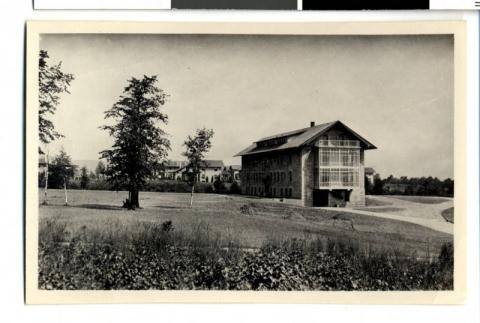 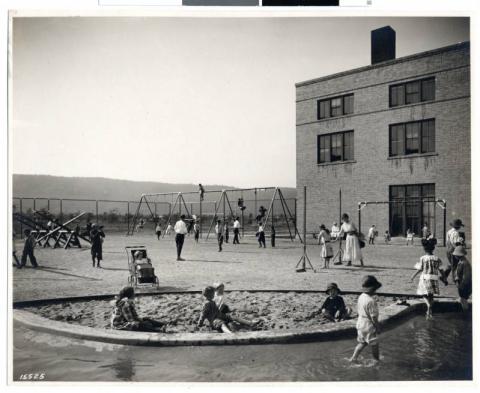 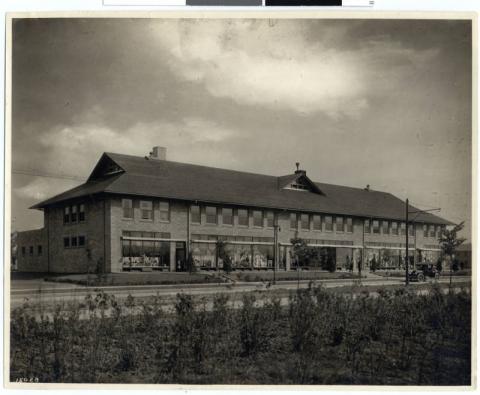 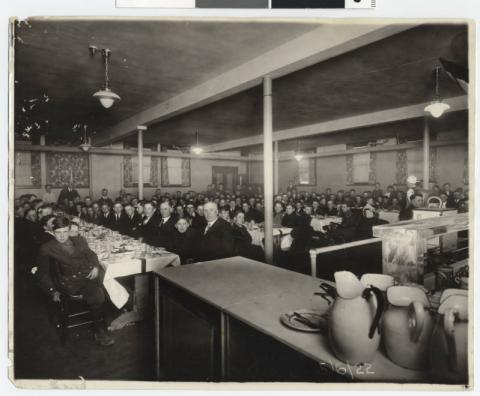 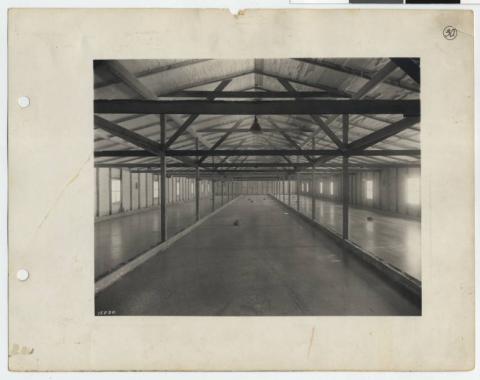 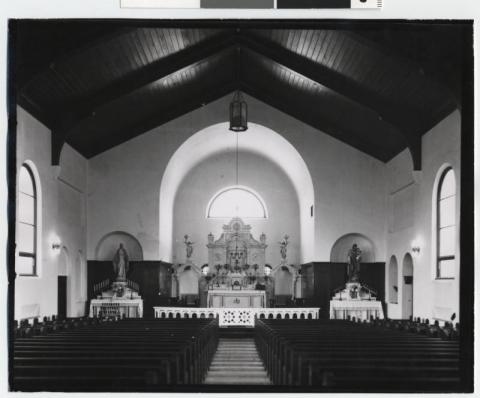 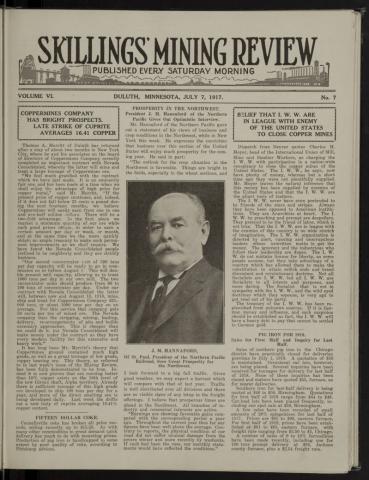 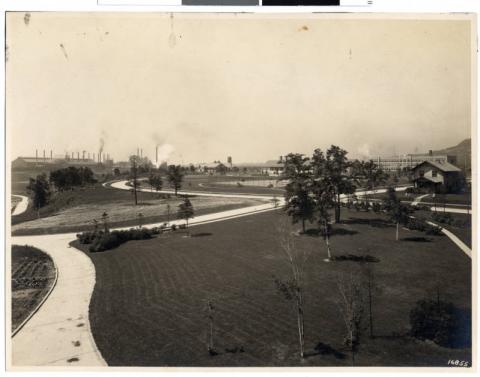 1. What do company towns tell us about the companies themselves? Their attitudes towards their workers?

2. Look at the photograph of the curling rink in the Morgan Park Clubhouse Building. Discuss how U. S. Steel adapted their company town model to Minnesota's people, culture and interests.

3. Why did Morgan Park own its own general store? Do you think the prices at this store were more or less than what you would pay at a store in downtown Duluth?

4. What could happen to workers and their status within Morgan Park if the workers went on strike?

5. Assign the class the job of planning their own planned community. This should be a community for everyone in the class to live in. What would it include and why? What would be left out? What rules would be implemented? What happens when someone breaks the rules?