Mining on the Iron Range

Initially, miners extracted the iron ore using hand tools such as pick axes and shovels, but later used increasingly mechanized equipment. The ore was then shipped to Duluth via railroads which were built and operated by the mining companies. The ore left Dululth on lake freighters or "oreboats" bound for Detroit and Pittsburgh where the raw ore was smelted for the automotive and construction industries.

The demand for iron ore in the United States frequently mirrored larger historic events. Demand surged during the years around World War I, followed by a decreased demand during the Great Depression. World War II and the Korean War sparked boom years with many mines running at maximum production. The post-war years into the 1960s and 1970s saw decreased demand and the closure of many mines. Today iorn ore is still mined on the Iron Range but in a much-diminished capcacity.

Iron ore mining has had a lasting impact on Minnesota and helped to shape the state's industrial and cultural identity. 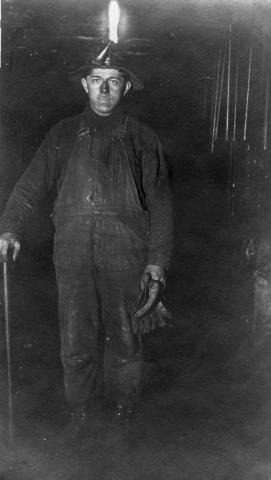 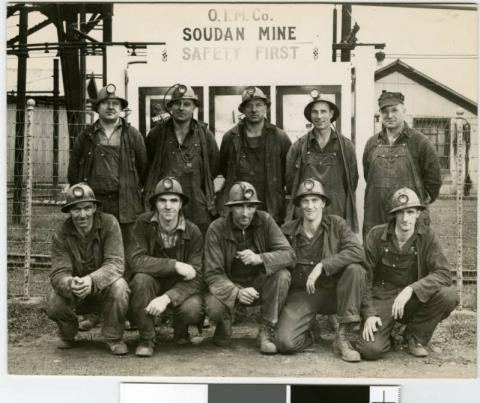 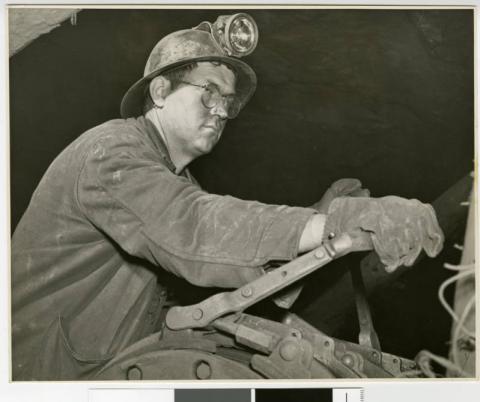 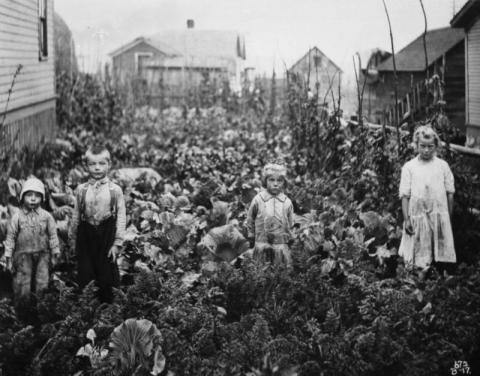 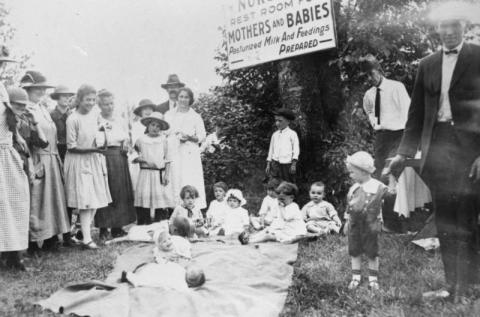 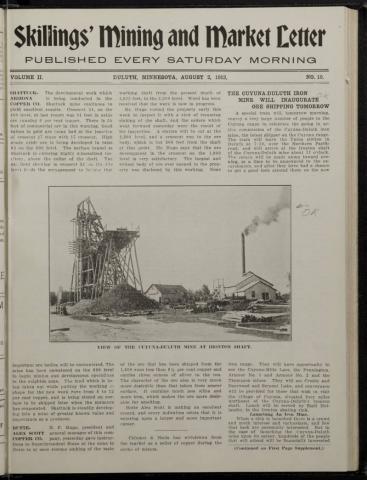 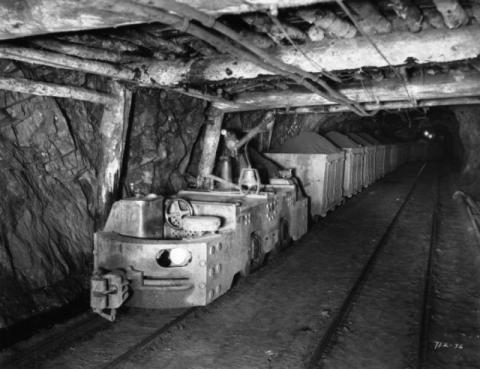 Tramming ore in Pioneer 'A' underground mine, Ely, Minnesota
Image 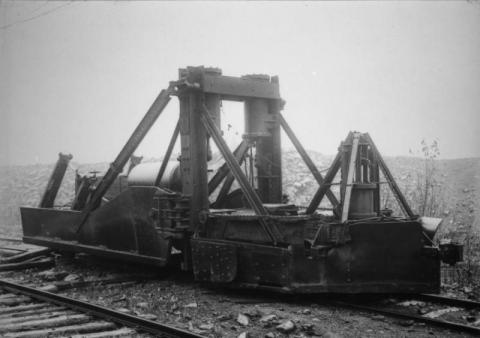 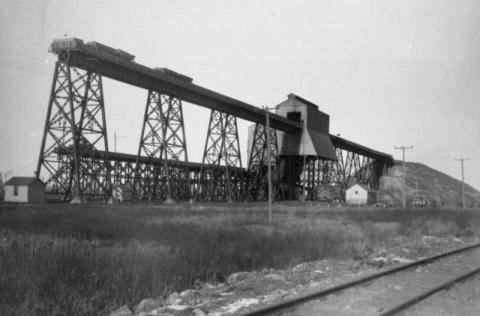 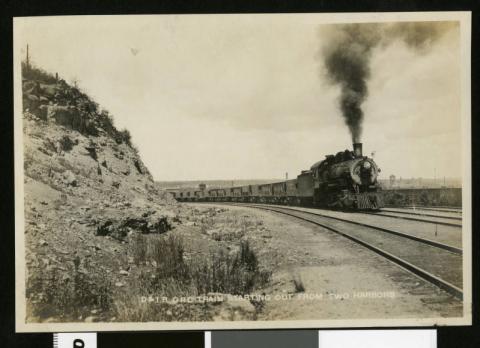 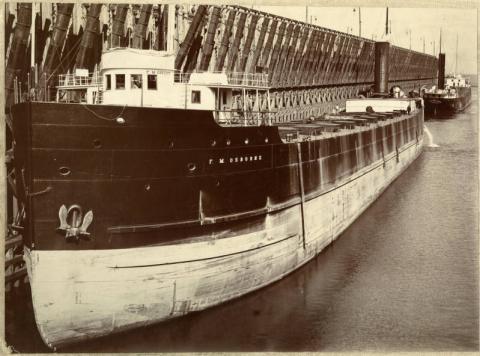 1. Why did so many immigrants become miners on the Minnesota Iron Range?

2. Based on the photographs of the freight train and the ore boats, how did these forms of transportation help shape iron mining? What role did Lake Superior play in sending ore to other locations?

3. Examine the photographs of the Company Picnic and the Company Vegetable Garden in Ely. How do you think the mining companies shaped the communities miners lived in? Was it a positive or negative influence?

4. Use the items in this set to think about different perspectives within iron mining - including mine owners, supervisory employees, mine workers, children of iron miners, the role of women, etc. Break students into small groups and assign each group a particular point of view (or character) represented by these sources. These might include the mine owners, a miner, the wife of a miner, the child of a miner, etc. Each group should use items in this set to considering the following: Describe this character’s role in iron mining. How do they participate? How does this character feel about the institution of mining? What are its advantages and/or disadvantages from his/her perspective? What are this character’s goals? Dreams? Anxieties?