Part of the New Deal initiated by President Franklin D. Roosevelt, the Civilian Conservation Corps (CCC) was a work relief program administered through the U. S. Army from 1933 through 1942. Workers were unmarried, unemployed men with a mimimum age of either 17 or 18 and a maximum age that over the years of the program fluctuated between 23 to 28.

Over the span of the CCC program, Minnesota had 148 camps with over 77,000 workers. The Department of the Interior, Office of Indian Affairs created the Indian Emergency Conservation Work (IECW) program, which had a similar mission to the CCC but was run by the Bureau of Indian Affairs and recruitment done through tribal agencies. Projects included soil erosion management; forest restoration and development; bridge and infrastructure construction and maintenance; and water conservation and flood control. Specific examples of projects in Minnesota were: 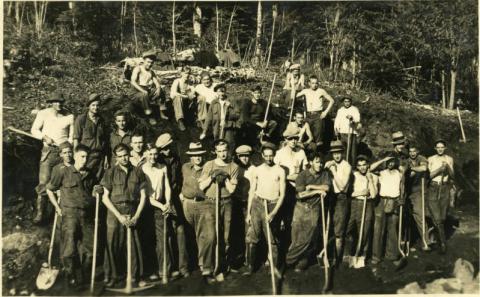 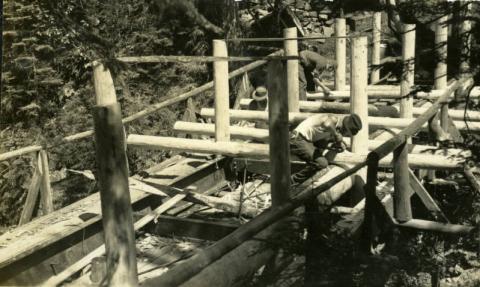 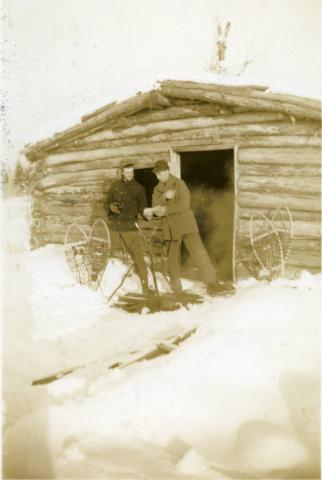 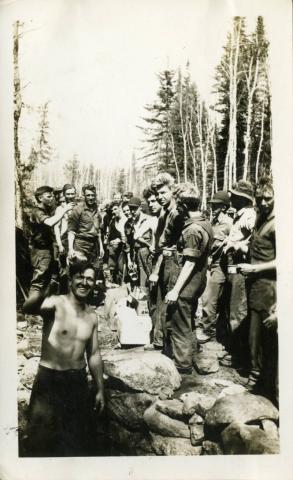 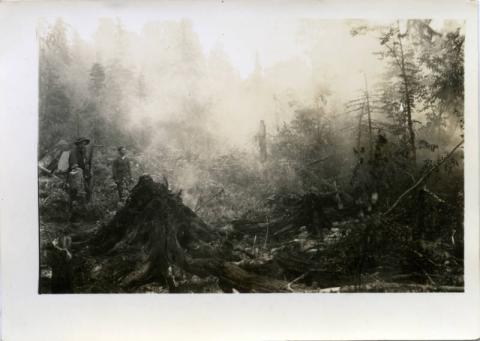 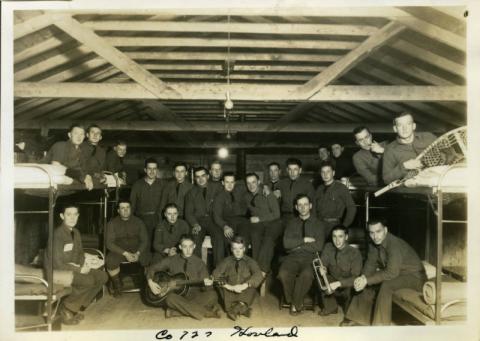 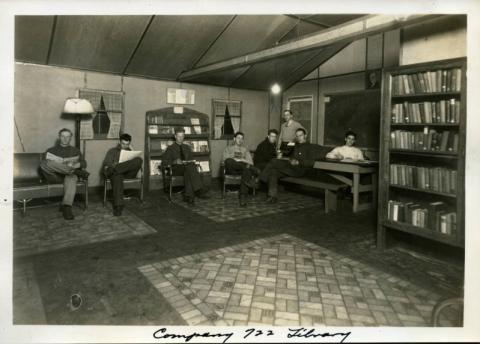 Inside the library at the Hovland Civilian Conservation Corps camp, Hovland, Minnesota
Image 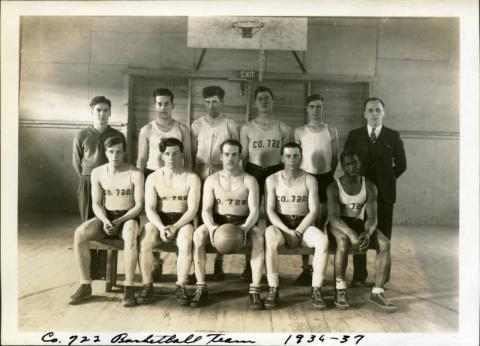 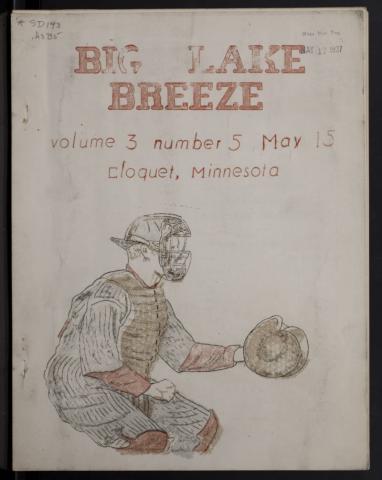 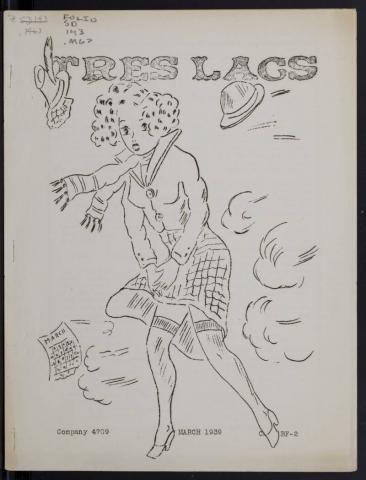 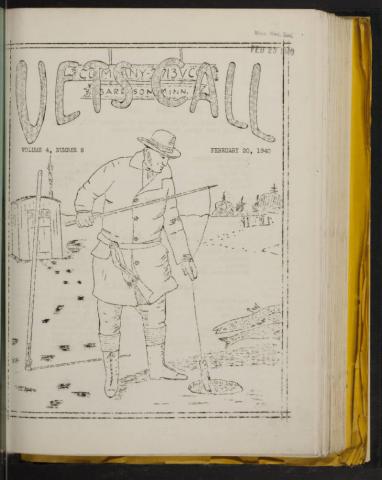 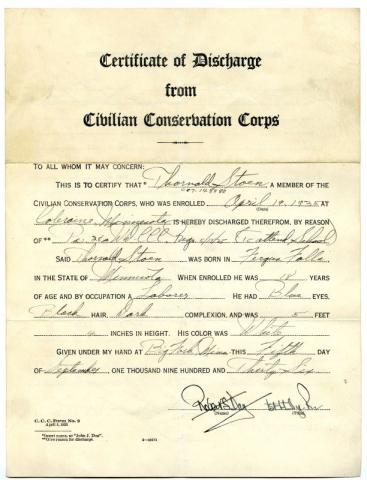 Thorvald Stoen's Certificate of Discharge from the CCC

1. What was the purpose of the Civilian Conservation Corps?

2. What are some of the other projects completed in Minnesota by the Civilian Conservation Corps? What are some projects that the CCC could work on today?

3. Based on these images, who were the CCC volunteers? Why were the Civilian Conservation Corps volunteers young men? See the Big Lake Breeze February 15, 1937 newsletter, page 2 "Camp Data"; did your idea of a CCC volunteer match up with this description?

4. See the Tres Lacs March 1939 newsletter, page 4 and the Vets Call February 20, 1940 newsletter, page 3; why did the Civilian Conservation Corps work camps provide classes and libraries for the volunteers?

5. Were the Civilian Conservation Corps a successful program? Why or why not?

6. The CCC Clouquet "Big Lake Breeze" newsletter had a column called "Around the Globe," a summary of current events. See April 15, 1937, page 16 and May 15, 1937, page 8. Reading these news snippets decades later with a historical perspective, what do you notice?